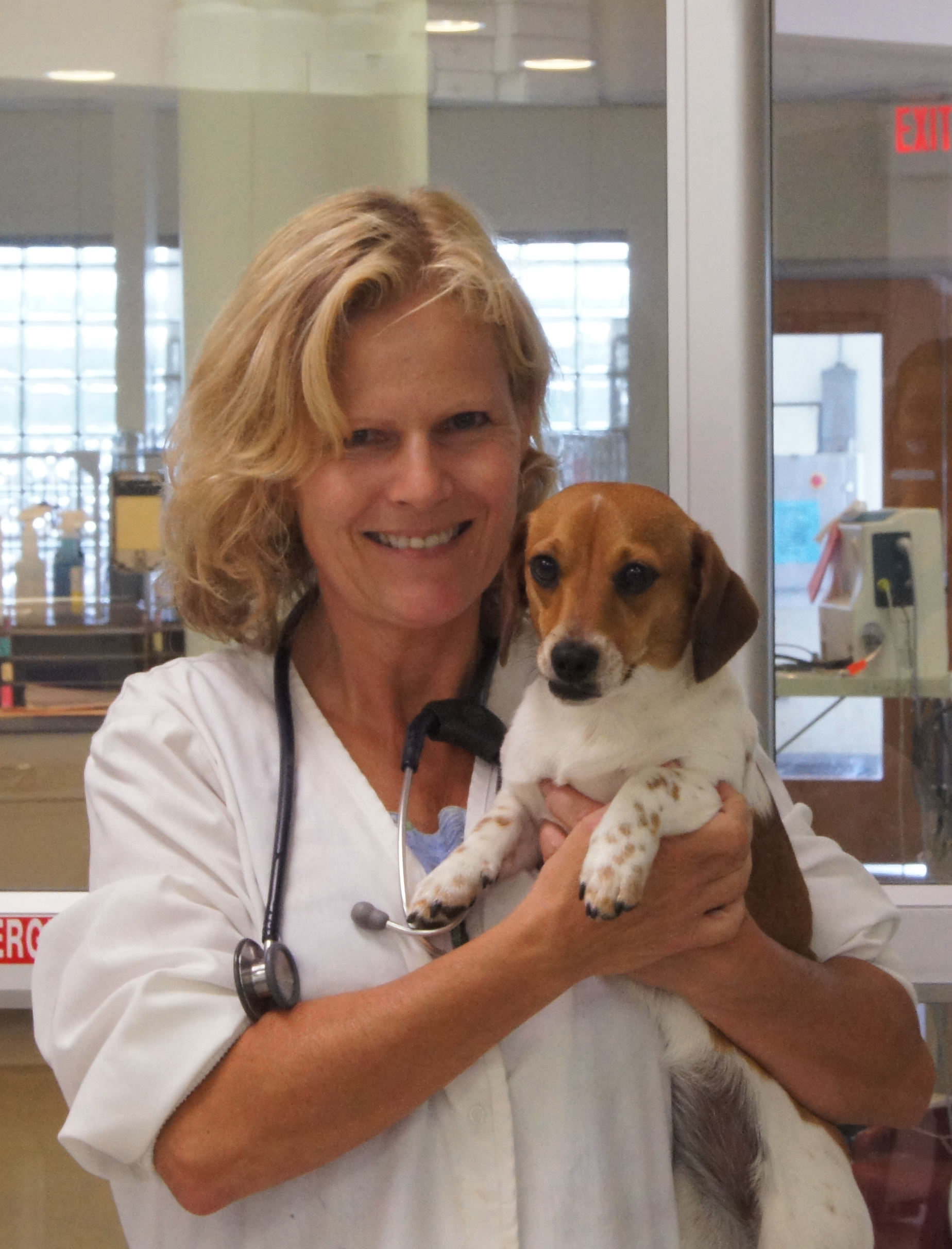 Dr. van Beek received a Bachelor of Science in Biology, her DVM from Virginia Tech and is a current member of the AVMA, VVMA and VECCS. She has been a practicing veterinarian since 1990 and has been at VRCC as one of the owners since its inception in 1997. Dr. van Beek’s focus is on emergency medicine.

When Dr. van Beek is not working she enjoys gardening (both at home and at the hospital), spending time with her children and rescuing animals. She currently has five dogs, five cats, goats, sheep, cows, chickens, ducks, a llama, peacocks and a pony. 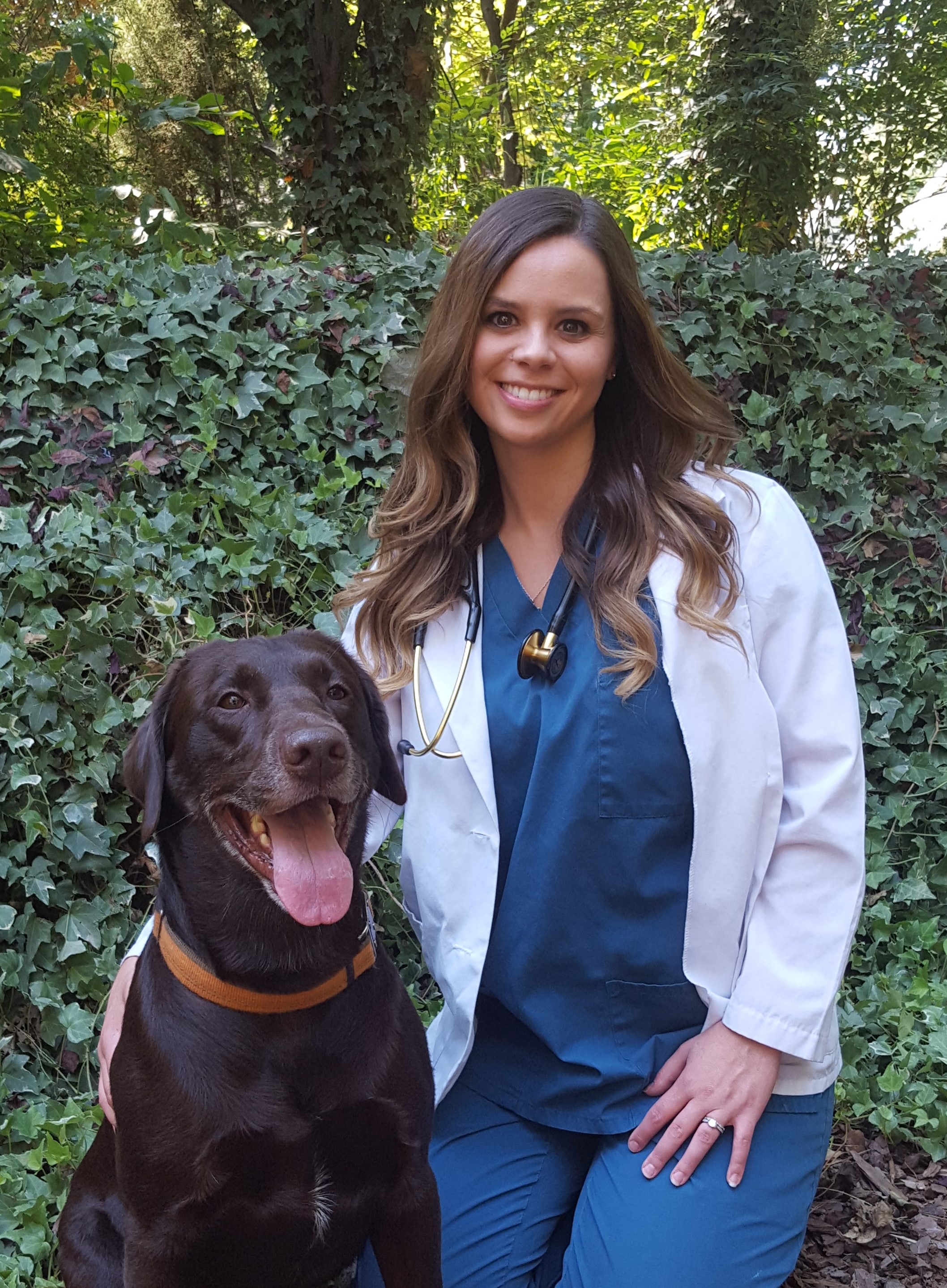 Dr. Bidwell is a Virginia native who has returned to his home state after 12 years in North Carolina. He graduated from the North Carolina State University College of Veterinary Medicine and completed a rotating small animal internship at Carolina Veterinary Specialists in Charlotte, NC.

Dr. Bidwell enjoys Emergency Medicine and has a special interest in surgical and ophthalmic cases.

At home he loves watching movies and playing games with his wife Joanna and his children, Jordan and Wesley. He has a mixed breed dog named Ludo and two cats named Teddy and Cleopatra (the proud subject of Dr. Bidwell's first amputation surgery!). 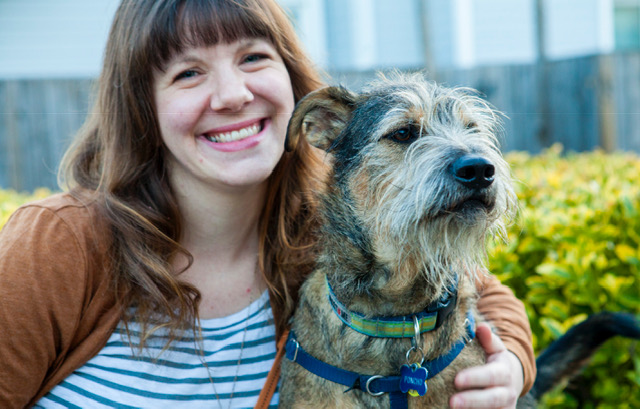 Dr. Kirsch has recently moved back to the Richmond area from North Carolina. Dr. Kirsch grew up in Northern Virginia and attended the University of Pittsburgh for undergraduate studies. She attended Virginia-Maryland Regional College of Veterinary Medicine and graduated in 2010. After a year long rotating small animal internship at North Carolina State CVM she started work as an emergency doctor at specialty hospitals in Washington, DC and Raleigh, NC. In an effort to be closer to family and friends she is excited to be back in the Richmond area and to join the team at VRCC.

Particular interests include emergency stabilization & critical care, pathophysiology of disease, and urinary emergencies. She is currently a member of VECCs, AVMA and VVMA.

When not in the hospital Dr. Kirsch lives with her tiny boston terrier - “Ish”. She enjoys exploring new restaurants, travelling, watching soccer and exploring new music. 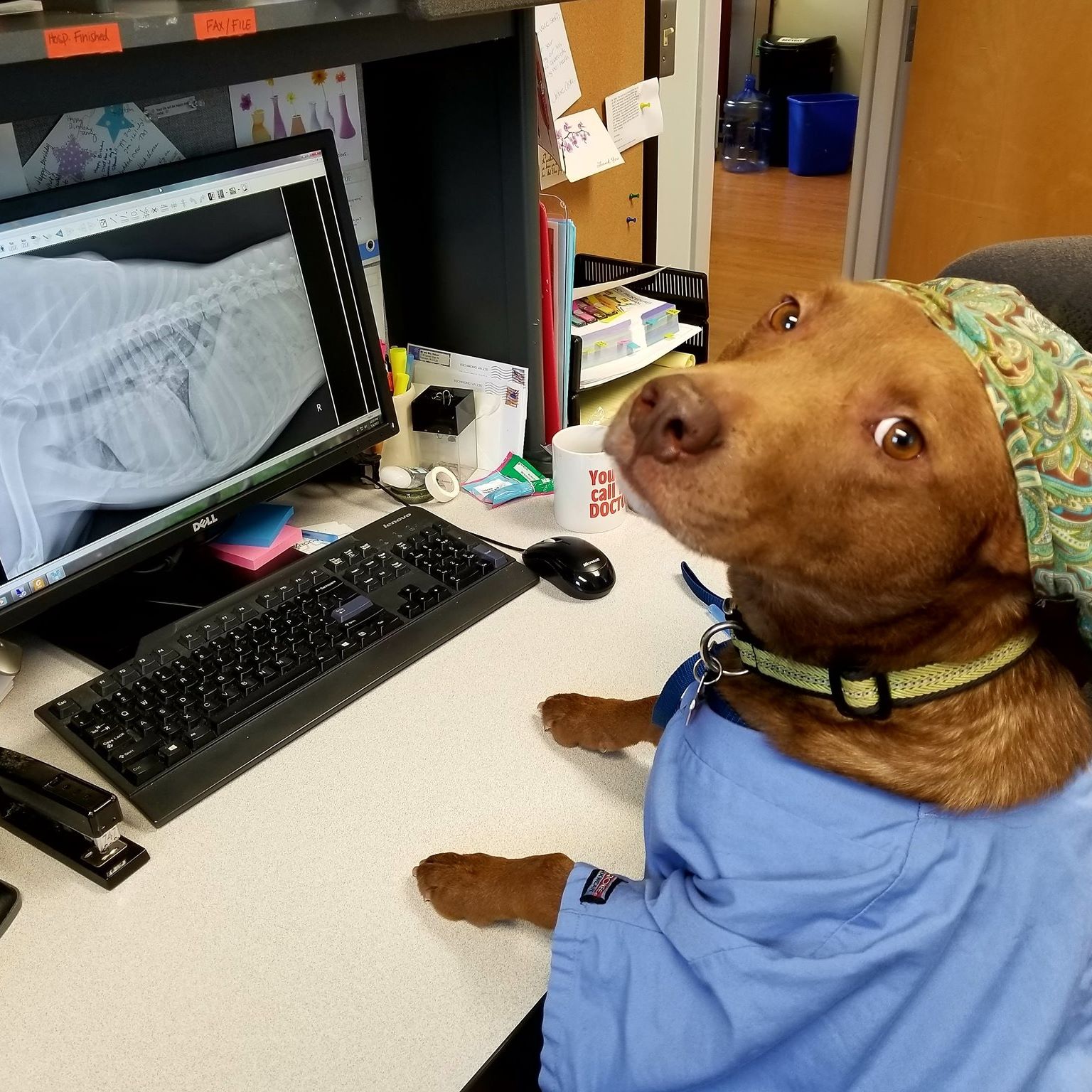 Dogtor Jack got his start in veterinary medicine after being brought into VRCC by Hanover Animal Control, emaciated and Heartworm Positive. He was adopted by Dr. Ditzler and earned an honorary Dogtorate in Veterinary Medicine from Rufts University, College of Veterinary Medicine.

Professionally, Jack enjoys networking events on the Brandermill trails and is always interested in meeting new colleagues. Jack enjoys learning and teaching, especially through his vlogs.

When Dogtor Jack is not hard at work he enjoys snuggling, ornithology, sunbathing, philately, and is an amateur archaeologist (he mostly digs up bones and eats them). He loves watching The Big Bang Theory and enjoys quality time with his best friend, Ruger. Dogtor Jack is all about making life an adventure. 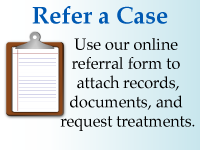 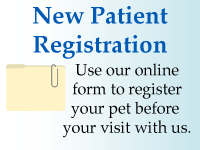